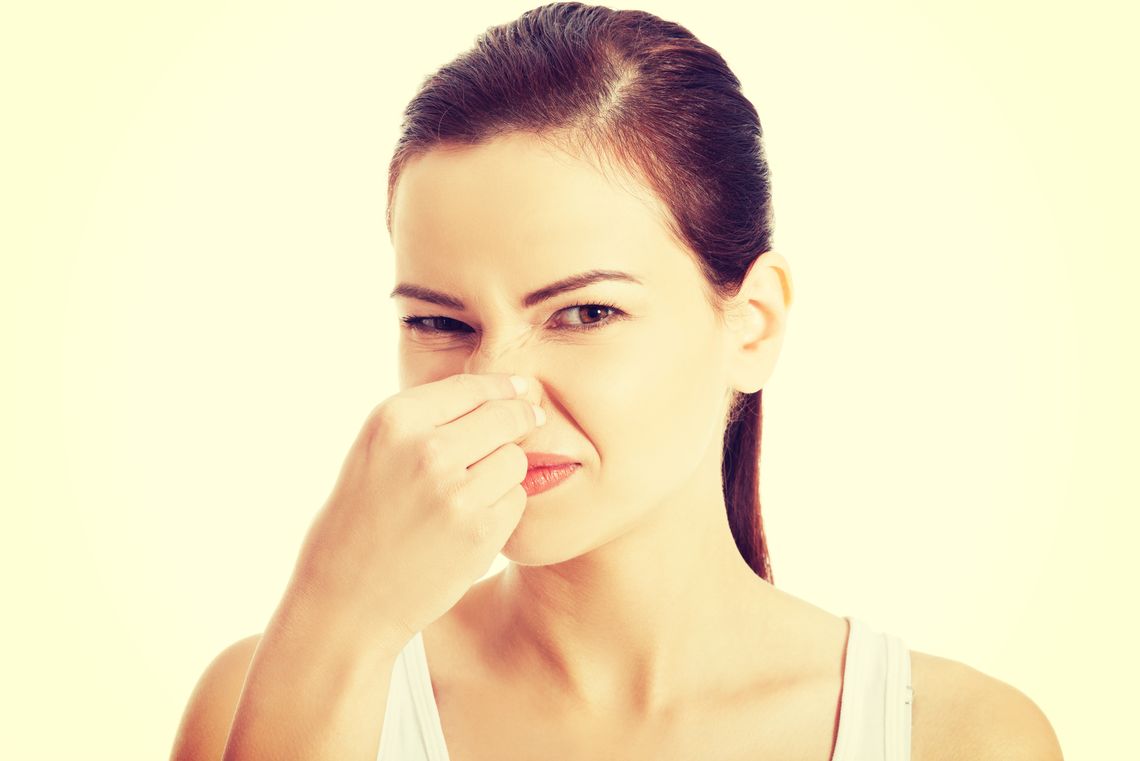 Why Does My Basement Smell Musty?

Does your basement have a stale, musty smell? If so, here’s a guide that can help you deal with that pungent odour once and for all.

A Cause for Concern

The most common cause of a musty basement is mould, which thrives in dark, damp environments. That odour may be limited to the basement for now, but it’ll eventually spread to the upper floors of your home and may be absorbed by fabrics and furniture.

Mould is concerning for the damage it can cause and the detrimental health effects it has. Exposure to indoor mould can cause a variety of allergy symptoms, such as sneezing, congestion and itchy eyes. If mould spores enter your lungs, they can trigger asthma and other respiratory issues.

Cut It Off at the Source

Once you’ve located and removed the mould in your basement, identify the source of the moisture that triggered its growth. Check for leaky pipes, broken window seals and cracks in the foundation. Make the necessary repairs to prevent future mould growth.

If your dryer is in the basement, check the seal on the vent to ensure the moisture from your clothes isn’t seeping into the walls. Stagnant water in the pipes of an unused sink or other drainage system can also be a haven for mould.

A Case Of Condensation

Mould often grows in basements simply because it’s a damp environment. The basement is naturally cooler than the rest of your house. When warm air flows from the upper floors to the basement, the moisture in that air condenses on cool surfaces such as the walls and pipes. Luckily, there are several ways you can help prevent condensation in your basement.

Musty air can linger in your basement even after the mould has been removed. Use a dehumidifier or fan to dry out the space and circulate fresh air by opening the doors and windows. Fill a spray bottle with white vinegar and mist your basement to kill any remaining mould spores. You can also place bowls of white vinegar, baking soda or cat litter throughout the affected area to absorb odour from the air.

If there’s carpeting in your basement, mould spores have likely become embedded in the carpet fibres. To remove these contaminants and their infamous odour, contact Pointe-Claire Carpet Cleaning. We offer carpet cleaning and water damage restoration services to help make your basement a safe, comfortable space again. Book an appointment today to restore your carpets and rugs.